Energy is a major component of any meaningful large-scale agricultural engagement for sustainability. The current management ably led by the Vice-Chancellor, Engr. Professor Adeniyi Olayanju has shown continuous commitment towards mechanizing the agrarian drive of the University not only through innovative technologies brought on aboard but also collaborative initiatives on energy to support the process. This made the Vice-Chancellor on Friday 5th, April 2019 to lead a group of Senior Engineers and Academics in the University to the Zungeru Hydro Power Plant under construction in Niger State.

This hydropower or hydroelectricity refers to the conversion of energy from flowing water into electricity and considered as a renewable energy source because the water cycle is constantly renewed by the sun. Historically, one of the first uses of hydro power was for mechanical milling such as grinding grains.

On arrival at the facility, the team was received and welcomed by Engr. Dr. Thomas Adewumi of Decrown Limited. While welcoming the Landmark team, he gave a brief history of the project and the town Zungeru, which he said was the first capital of Nigeria. According to him, Zungeru was picked as the location of the 700 MW hydropower station due to the presence of Kaduna River which has 11000m^3⁄s flow. He highlighted that Shiroro Dam is on the upstream of the upcoming Zungeru dam and the latter is expected to store about 11 billion cubic meters of water due to its height of 101meters and a crest length of 2400m. Its design consist of 2,400m RCC roller concrete, clay core rockfill, power house, tailrace channel, and two switchyards on both banks.

Dr. Adewumi further stated that Zungeru power plant in Niger State is about 150km to federal capital, Abuja and was first conceived in 1982, but was abandoned due to lack of fund. However, the construction started in 2013 at a contractual amount of USD 1.3 billion in a deal with two Chinese companies, China National Electrical Equipment Corporation (CNEEC) and Sinohydro Consortium in collaboration with Decrown Nigeria Limited.

The Vice-Chancellor of Landmark University, Engr. Prof Adeniyi Olayanju in his remarks reiterated the University’s interest in dam, water utilization for its agricultural activities and hydropower generation. He further requested for a possible linkages and collaborations between the University and the Decrown Ltd, especially in the area of industrial training opportunities for Engineering Students and Staff development.

In his response, Engr. Dr. Adewumi expressed excitement on the move of the University, stating that Landmark University is the first University in Nigeria to pay a visit to the site and promised his readiness to fully collaborate with the School in its agricultural drive and Hydropower interest. 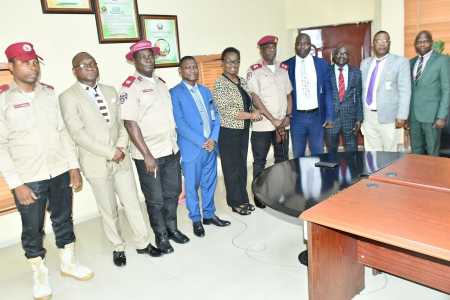 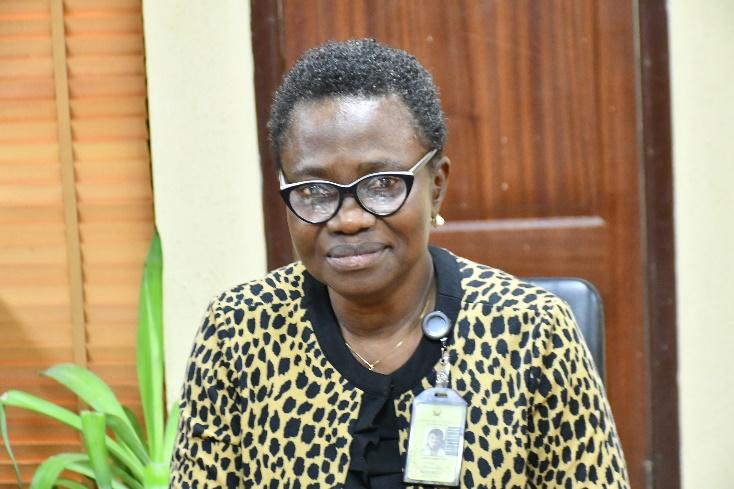 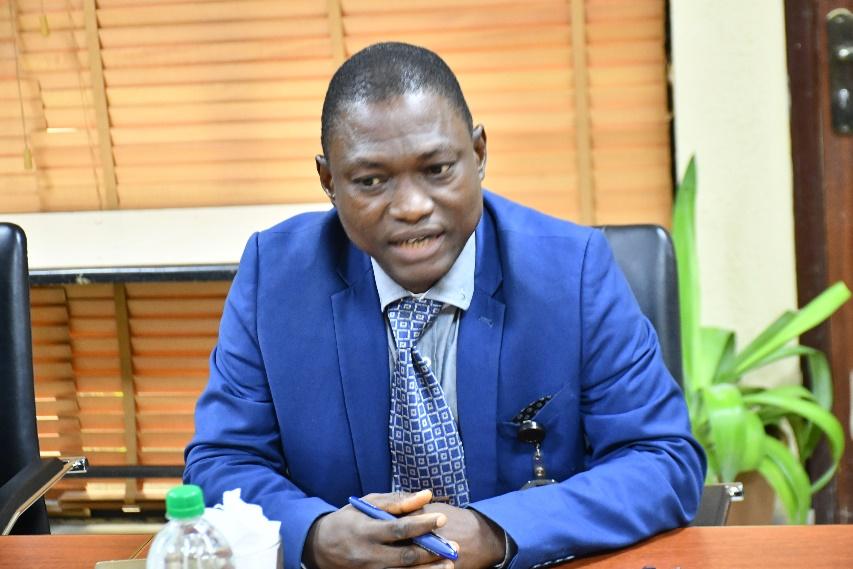 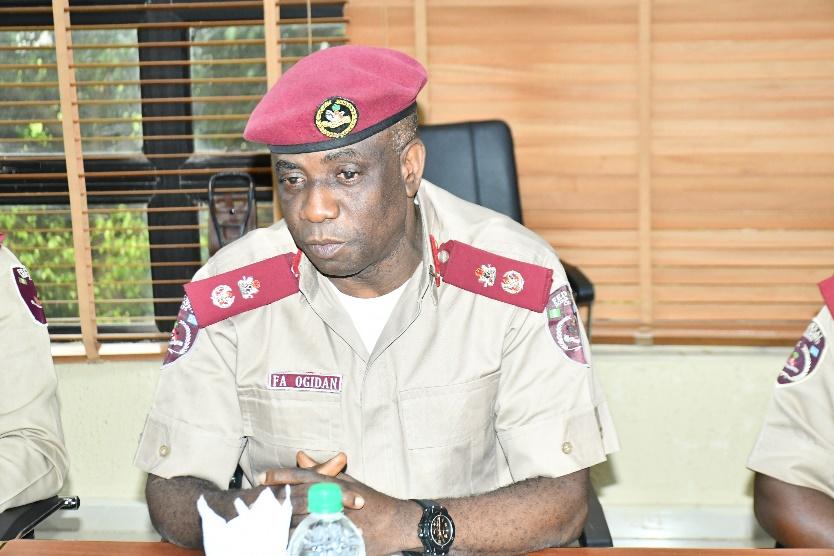 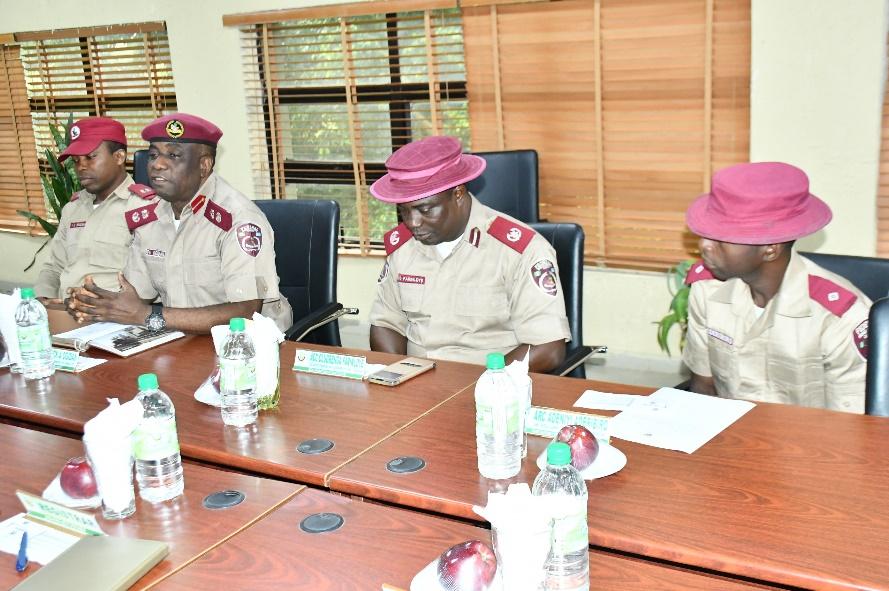 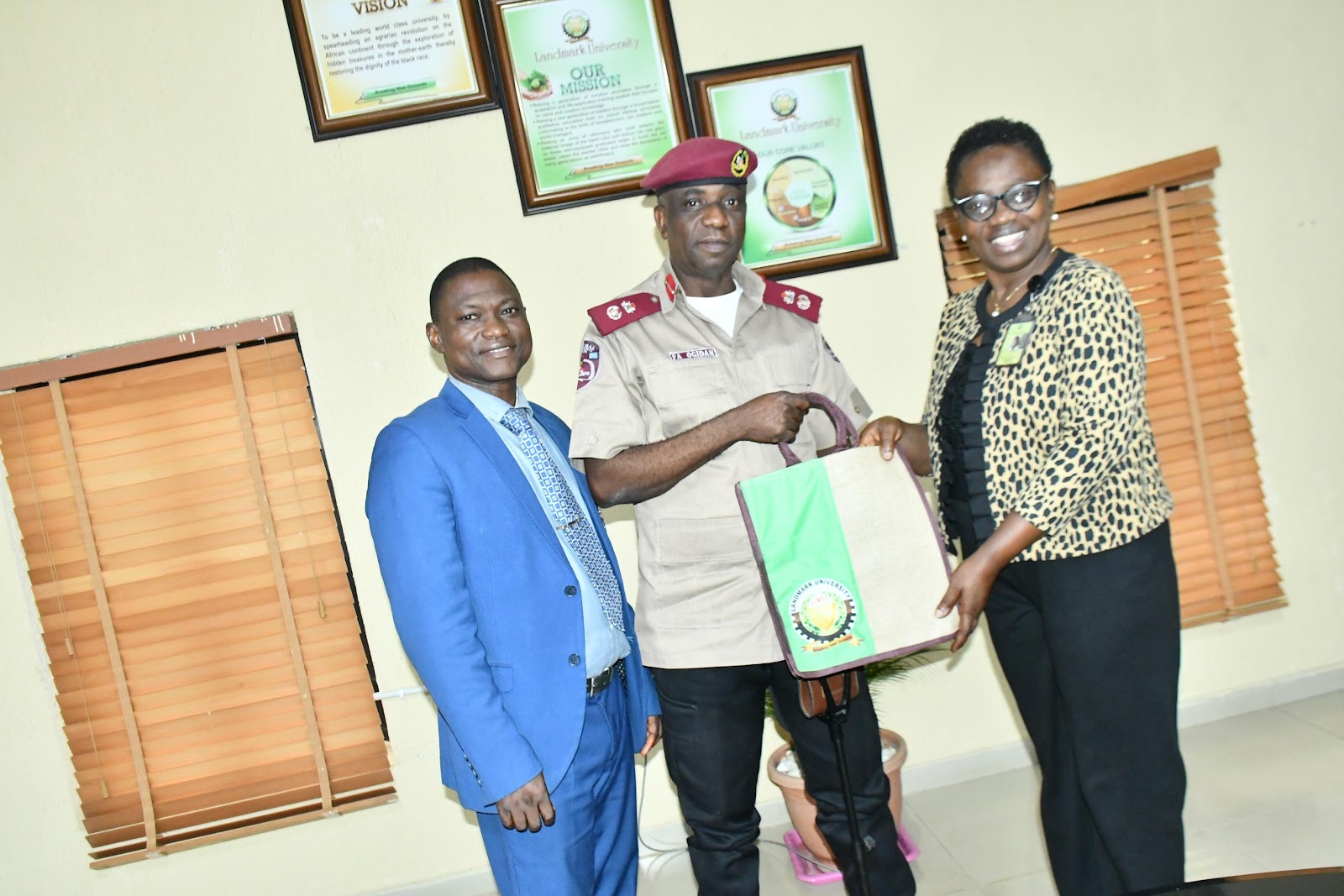 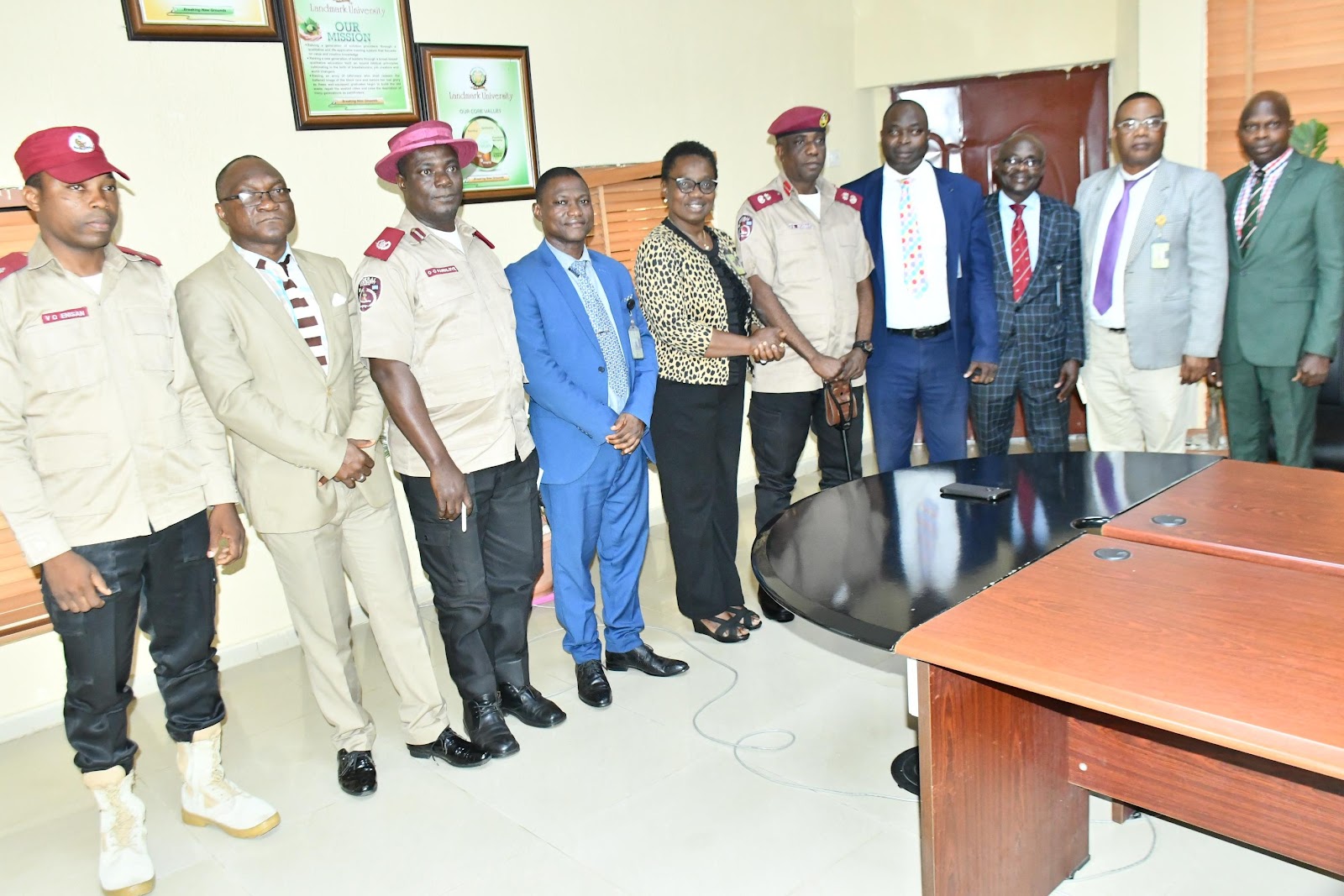