Members of Landmark University Student Council (LUSC) for the 2017/2018 Academic Session; paid a courtesy visit to the Vice-Chancellor, Professor Adeniyi Olayanju on Friday 22nd September, 2017. The Council members who were led by the Chairman, King Uwagua Bobmanuel, a 400 level student of Business Administration, were received by the Vice-Chancellor in his Boardroom. Expressing his pleasure on the visit, the Vice-Chancellor commended their enthusiasm and commitment towards the actualization of the vision and mission of the University, noting, particularly, their rapid take-off, which he adjudged seminal and validating the University’s mandate of raising global leaders. The Vice-Chancellor further enthused that they should see the LUSC platform as a preparatory phase for their future leadership endeavors. He noted that it was divinely orchestrated for him and the Registrar, Dr Azubuike Ezenwoke who were immediate past Deans of Student Affairs of the respective Universities to be at the helm of affairs of Landmark University, noting its significance to facilitating a robust university experience for the student body. He said part of their effort in bringing their experiences to bear was management’s visit to the University’s facilities in readiness for students’ resumption in the 2017/2018 Academic Session.

Furthermore, while emphasizing on the need for all students to be compliant with the University’s rules and regulations, he said that they were not made to inconvenience but guide and coordinate the activities of the students within the campus and beyond.He, therefore,challengedthe students’ leaders to uphold the founding philosophy of the University by always being at the vanguard of the University’s core values which are vital to fulfilling God’splan for their lives. He, then, congratulated them and wished them a successful year of greater exploits.

Earlier, the LUSC Chairman, on behalf of the Council members and entire student body,had thanked the Vice-Chancellor for the opportunity given to them via the LUSC platform to contribute to the actualization of the vision of the University. He, therefore, lauded Management on the trend of the ongoing activities which are in the direction of attaining new frontiers for the University’s agro-revolution drive. As a way of etching their presence in the annals of the Vice-Chancellor’s office, they presented him a souvenir. 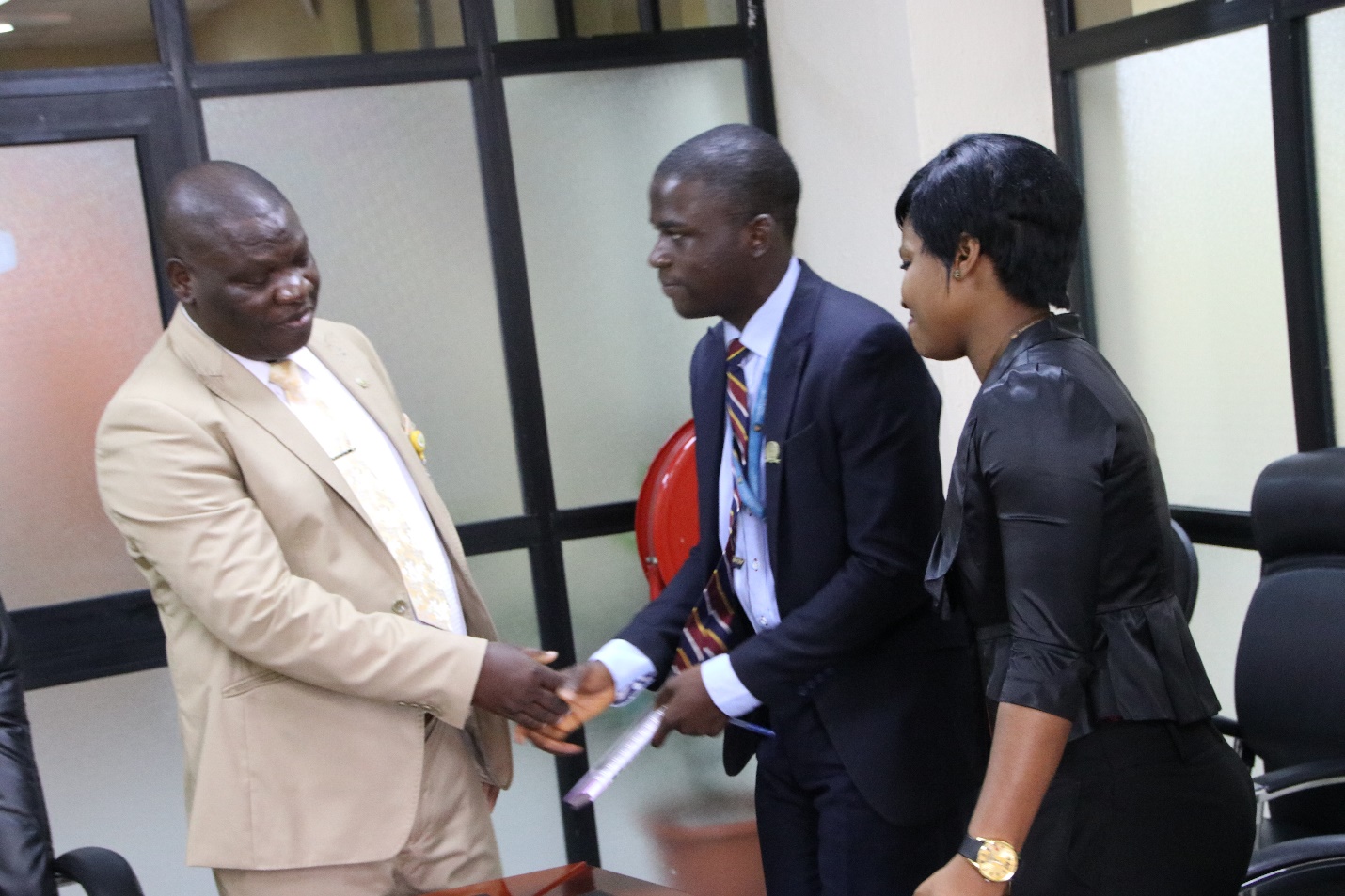 The Vice-Chancellor, Professor Adeniyi Olayanju, welcoming the LUSC members to his office. 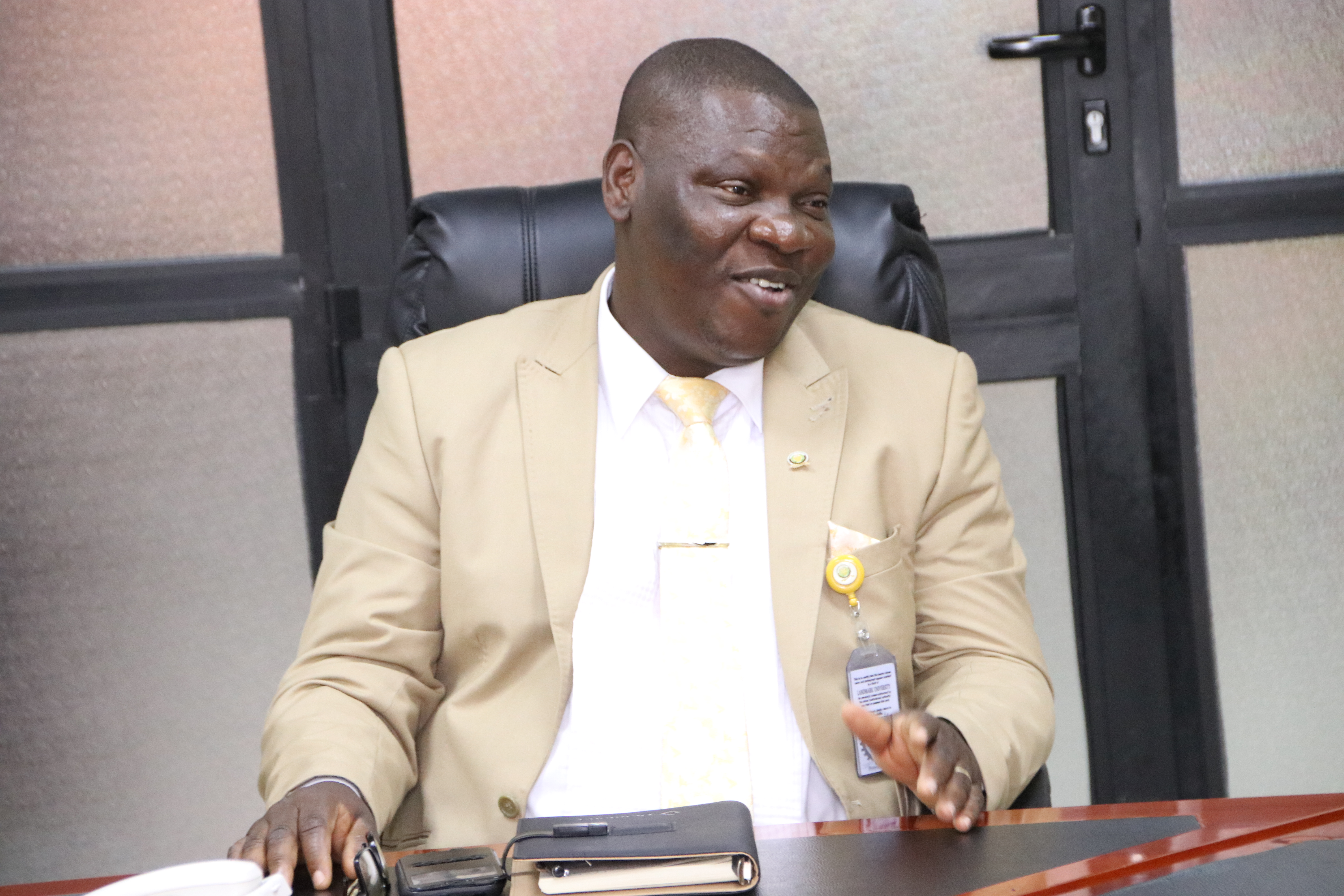 The Vice-Chancellor, Professor Adeniyi Olayanju, charging the LUSC during their visit. 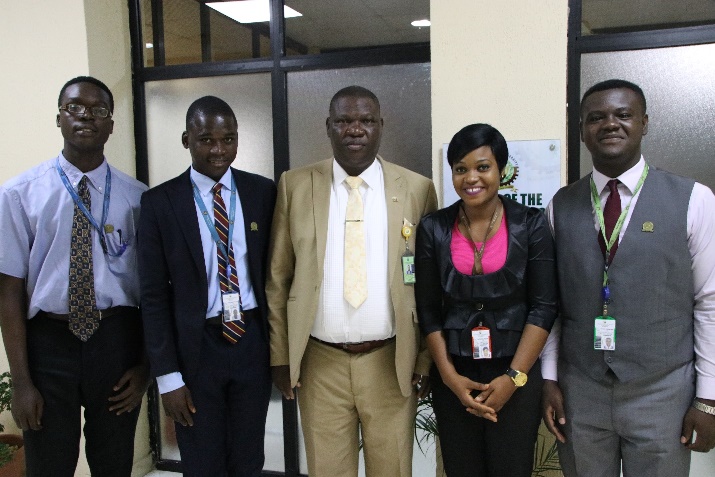 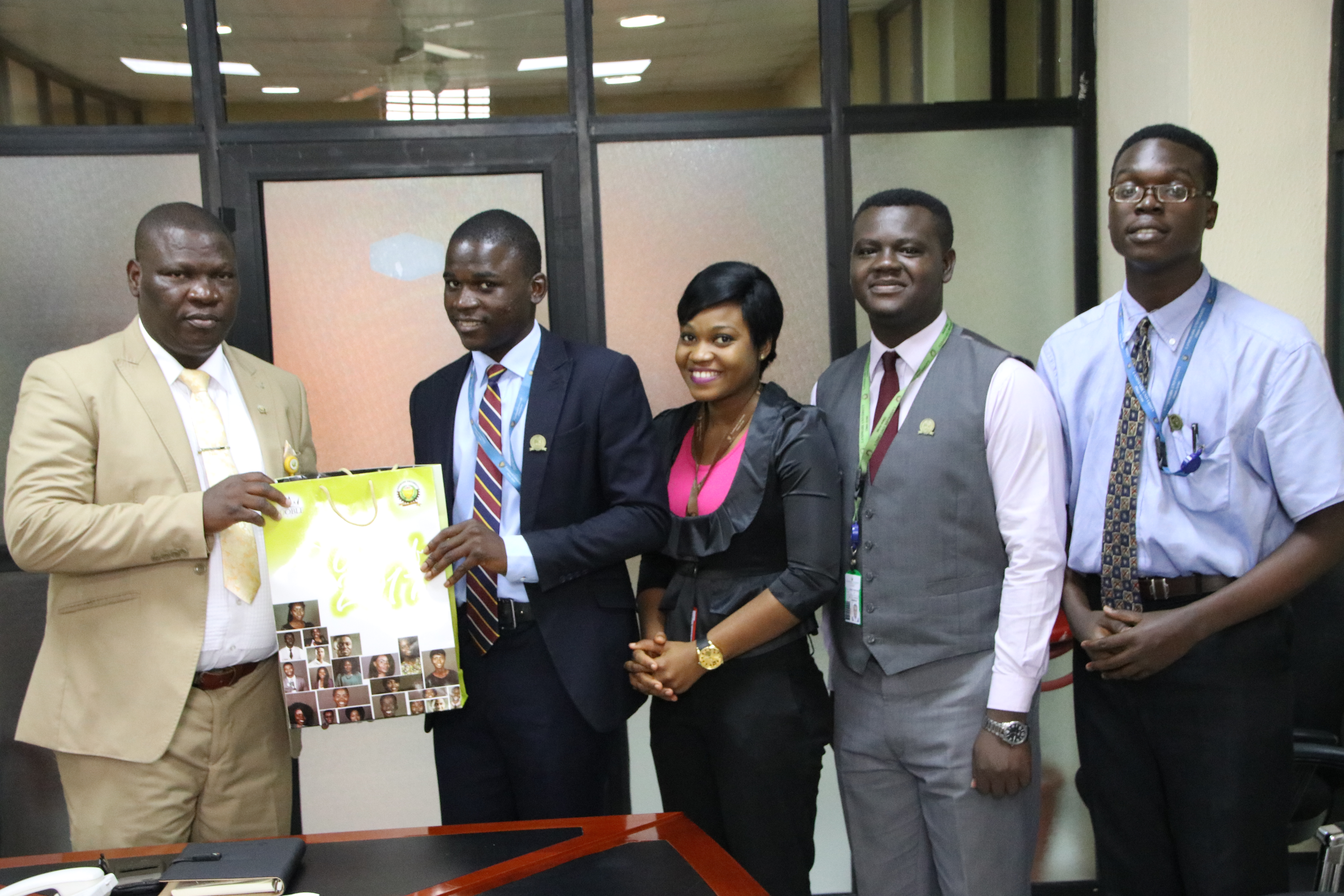 The Vice-Chancellor, Professor Adeniyi Olayanju, receiving the LUSC souvenir during their visit 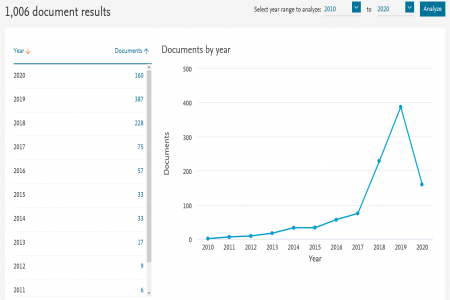