The students and pupils of the schools, basking in the euphoria of the season, were joined in the Carols by their parents, guardians, and the invited guests from far and near among which was the Vice-Chancellor of Landmark University, Professor Adeniyi Olayanju who was very excited to share the joyous days with the children.

While speaking to the ecstatic assemblies at the Christmas carols, Professor Adeniyi Olayanju stated that the theme of the 2017 Christmas Carol: Announce His Glorious Birth is a clarion call for a reflection on the reason for Christ’s birth and its expression in everyone’s lives. He explained that the birth of Christ exemplifies love and giving, charging that Christmas calls for true sacrifice for others, rendering service and possessing a feeling of universal brotherhood.

“Christmas is the spirit of giving without a thought of getting. It is happiness because we see joy in people. It is forgetting self and finding time for others. Christmas is the perfect time to celebrate the love of God and to create memories that will last forever. Jesus is God's perfect, indescribable gift. The amazing thing is that not only are we able to receive this gift, but we are able to share it with others on Christmas and every other day of the year,” he enthused.

The Vice-Chancellor further said that Christmas is not a time to be gloomy but a time to look back in gratitude to God because the Lord has been good, noting that this singular act will always open more doors of blessings that the birth of Jesus Christ brings.

“Let's capture some magical moments, let's create happy memories and let's surround ourselves with jubilation and songs of victory as we celebrate this special occasion,” he concluded.

Highpoints of the event were the various Christmas carols and presentations of drama, choreography and special song and dance by both students and teachers to entertain their guests. Also, the Word of God that was preached by the guest Minister, Pastor Olorunfemi of the Living Faith Church, Omu-Aran District Headquarters centred on the essence of the birth of Christ. The events came to a close with a spiritual blessings and proclamation by the University Chaplain, Pastor (Dr.) Abimbola Oluyori.

However, the Vice-Chancellor was led by the members of the school management on a facility tour to the classrooms, laboratories, hostels and offices to ascertain their conduciveness for teaching and learning with a view to further advancing the frontiers of support for the schools thereby sustaining and improving the quality of their education.

The Vice-Chancellor, Professor Adeniyi Olayanju giving his remarks at the LUSS and LUNPS Christmas Carols 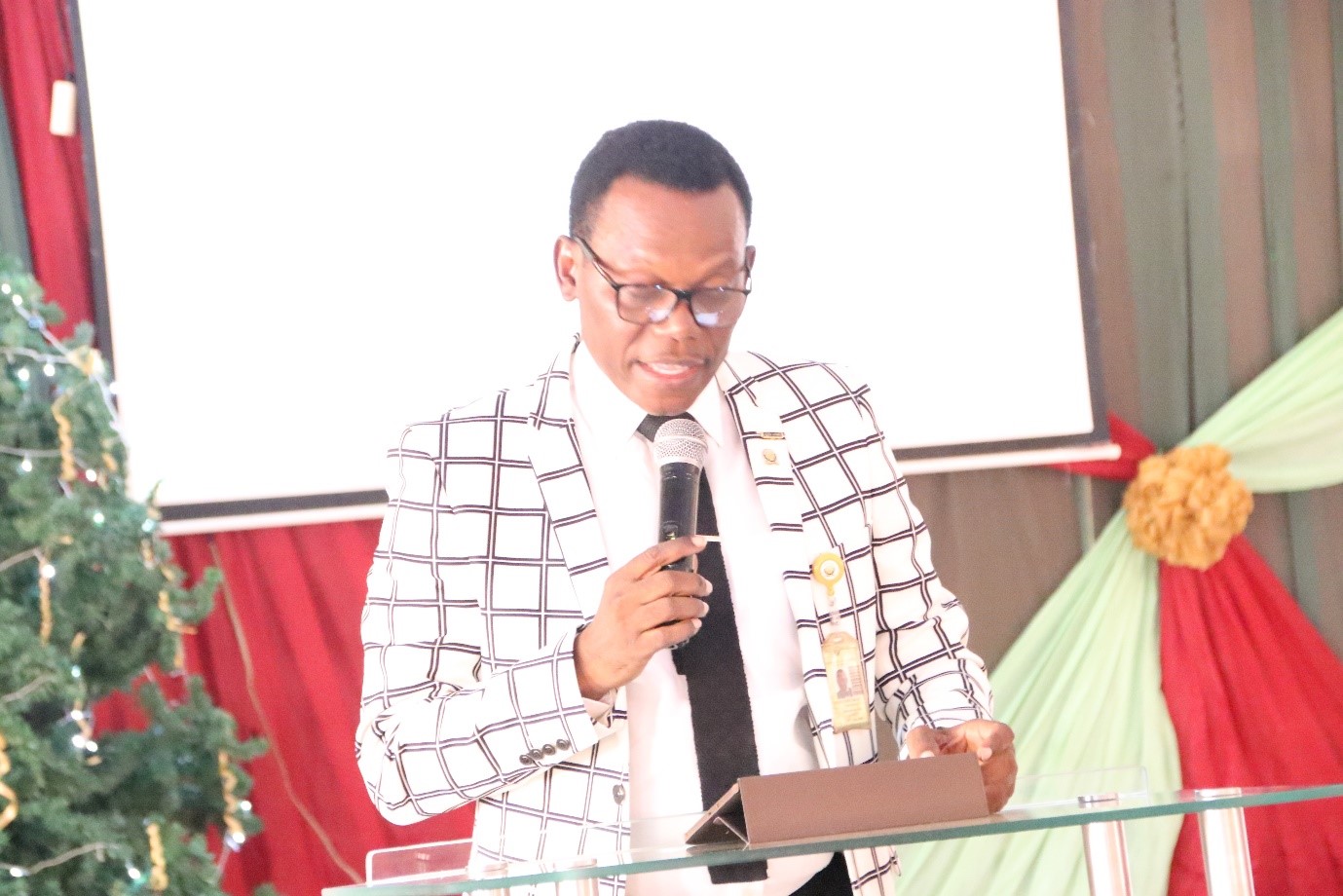 The Chairman of the LUSS Governing Board, Professor C.O. Osueke giving the opening speech at the 2017 Christmas Carol 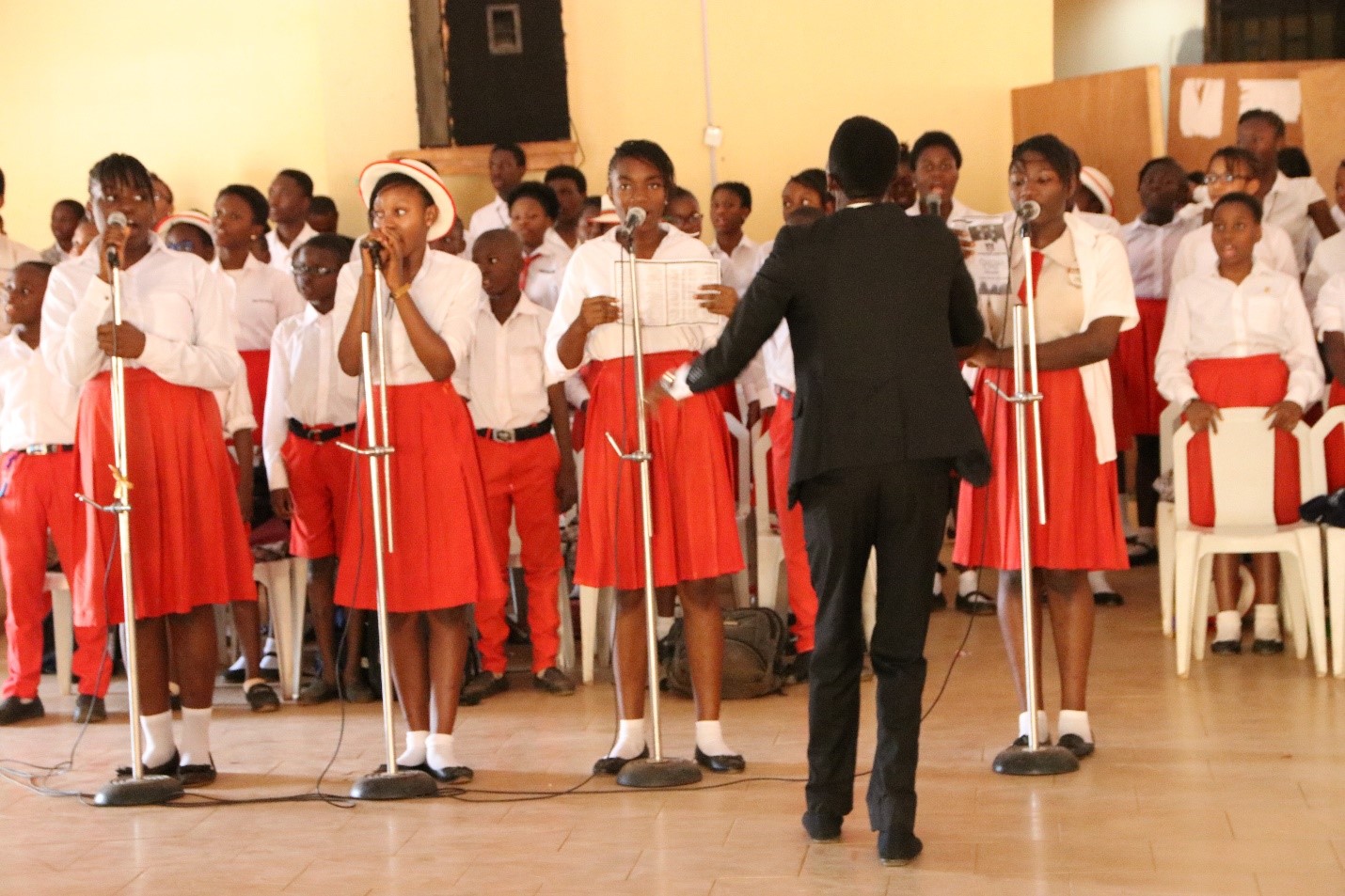 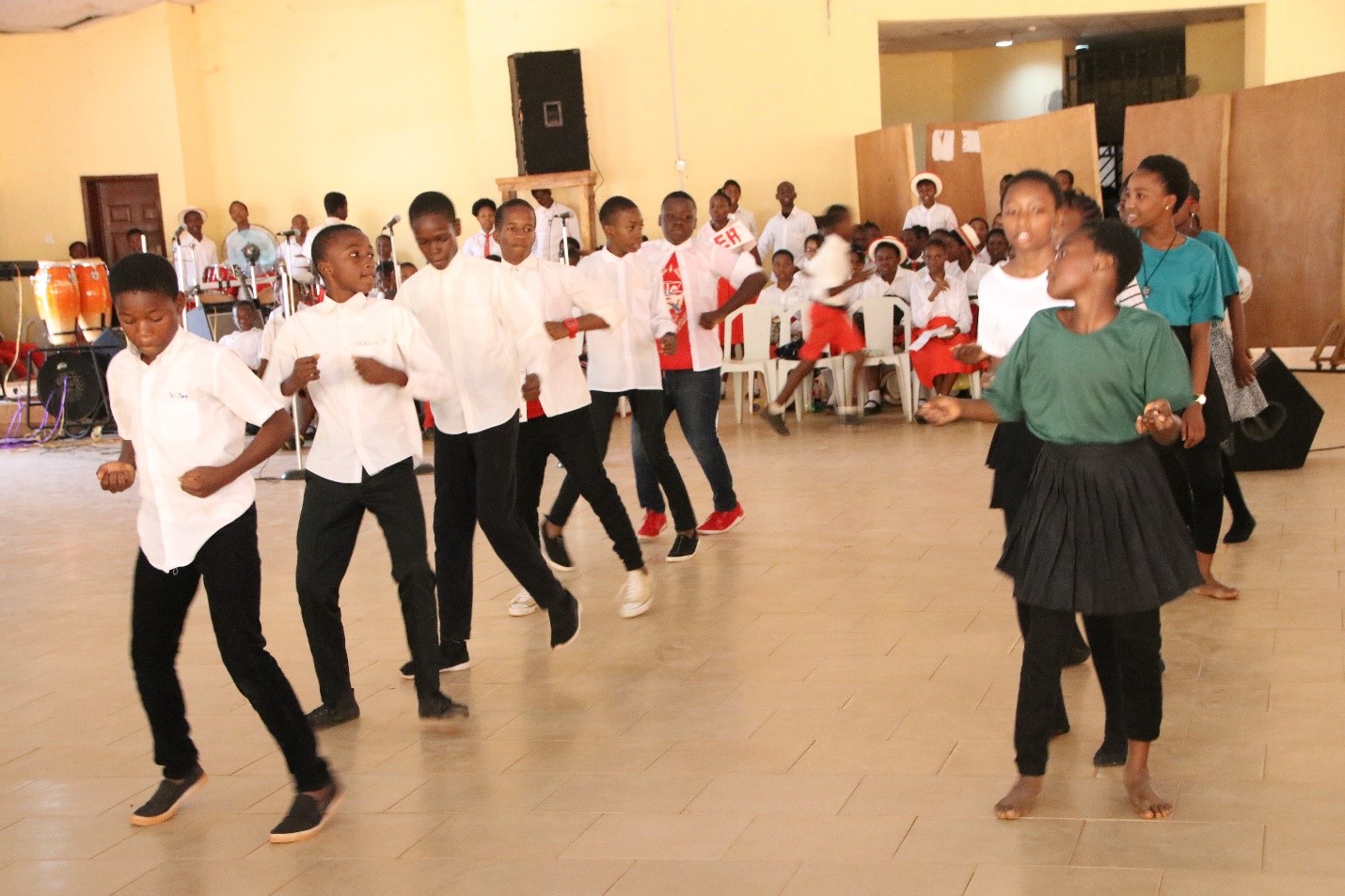 The LUSS choreographers at the 2017 Christmas Carol 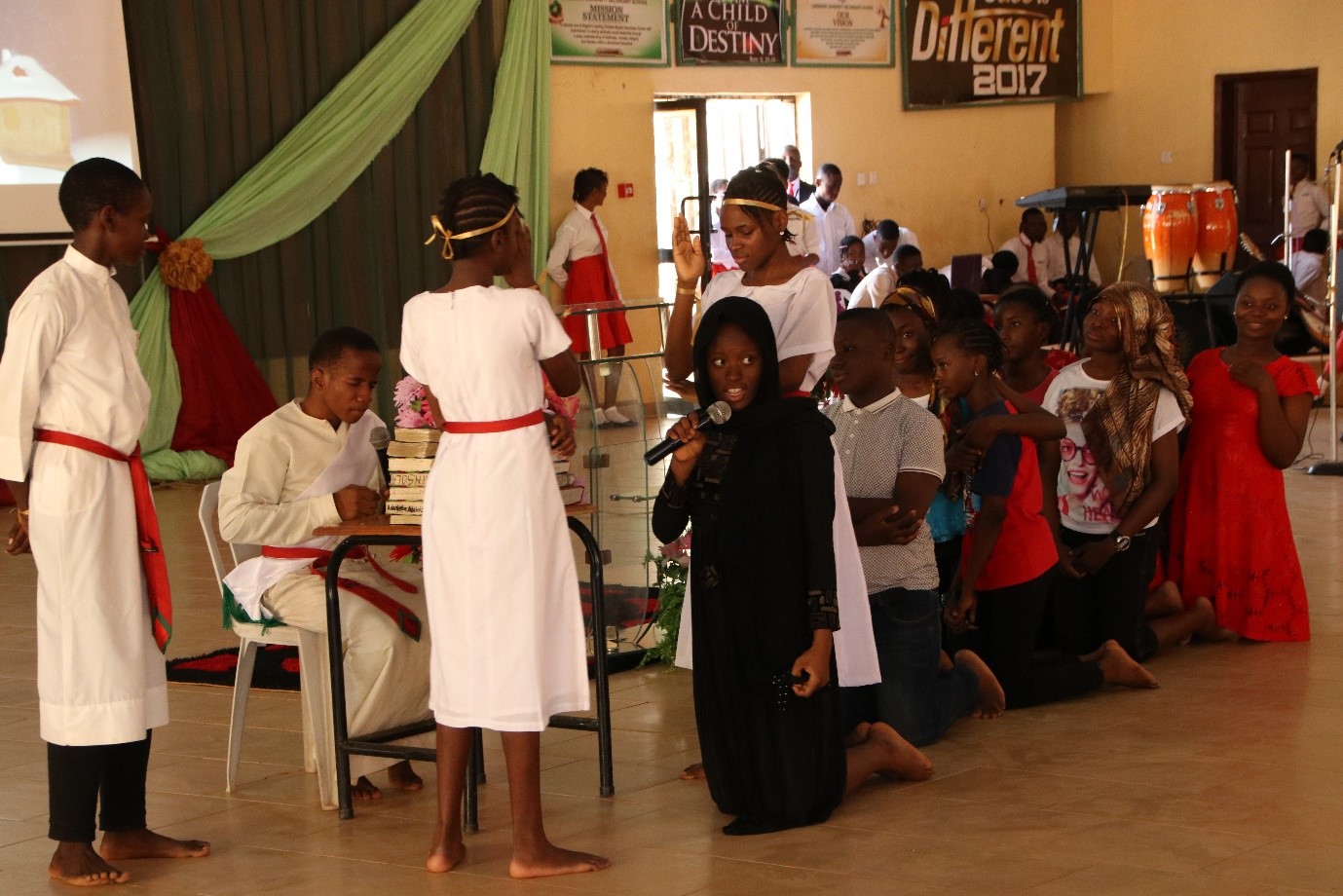 The LUSS drama ministration at the 2017 Christmas Carol 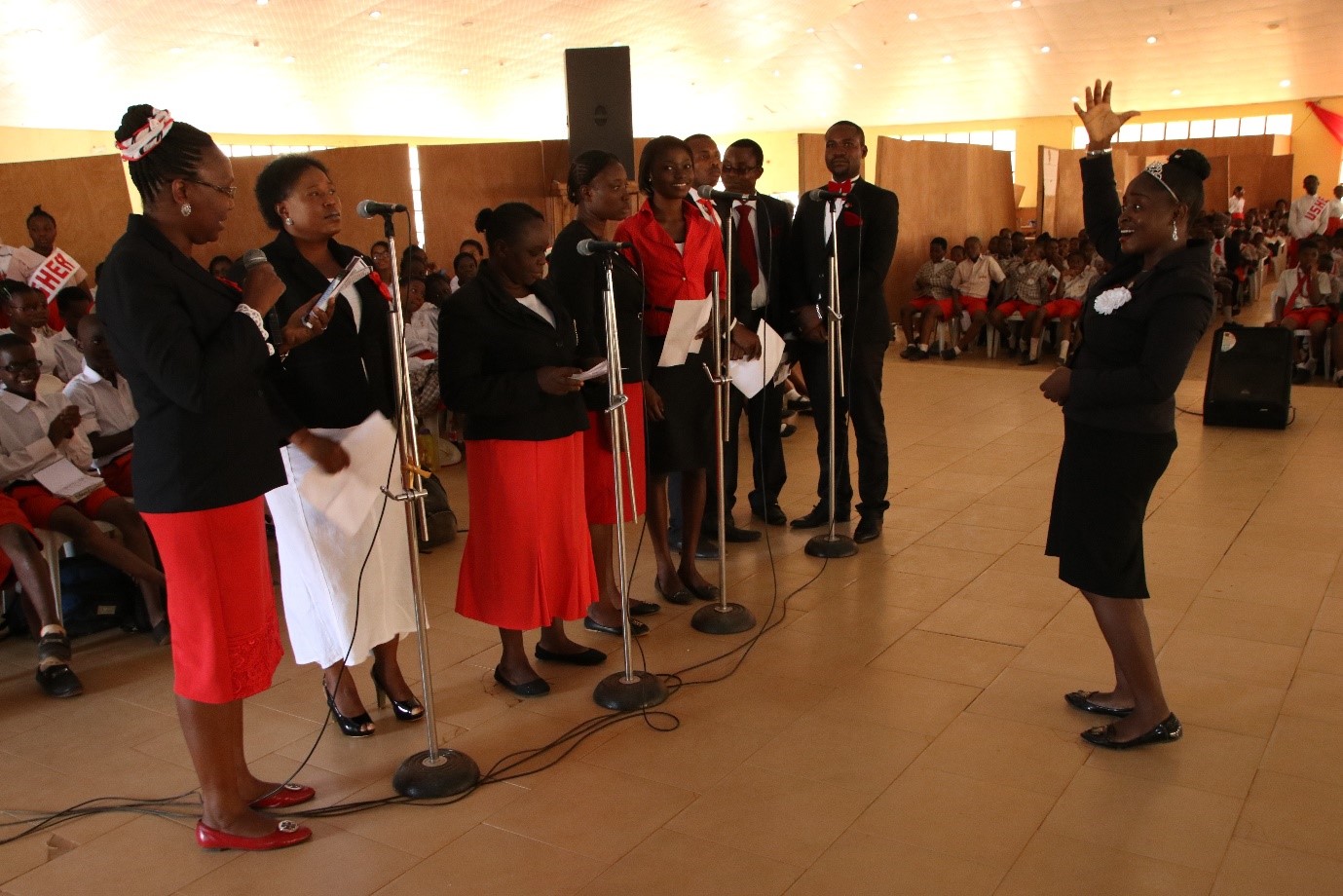 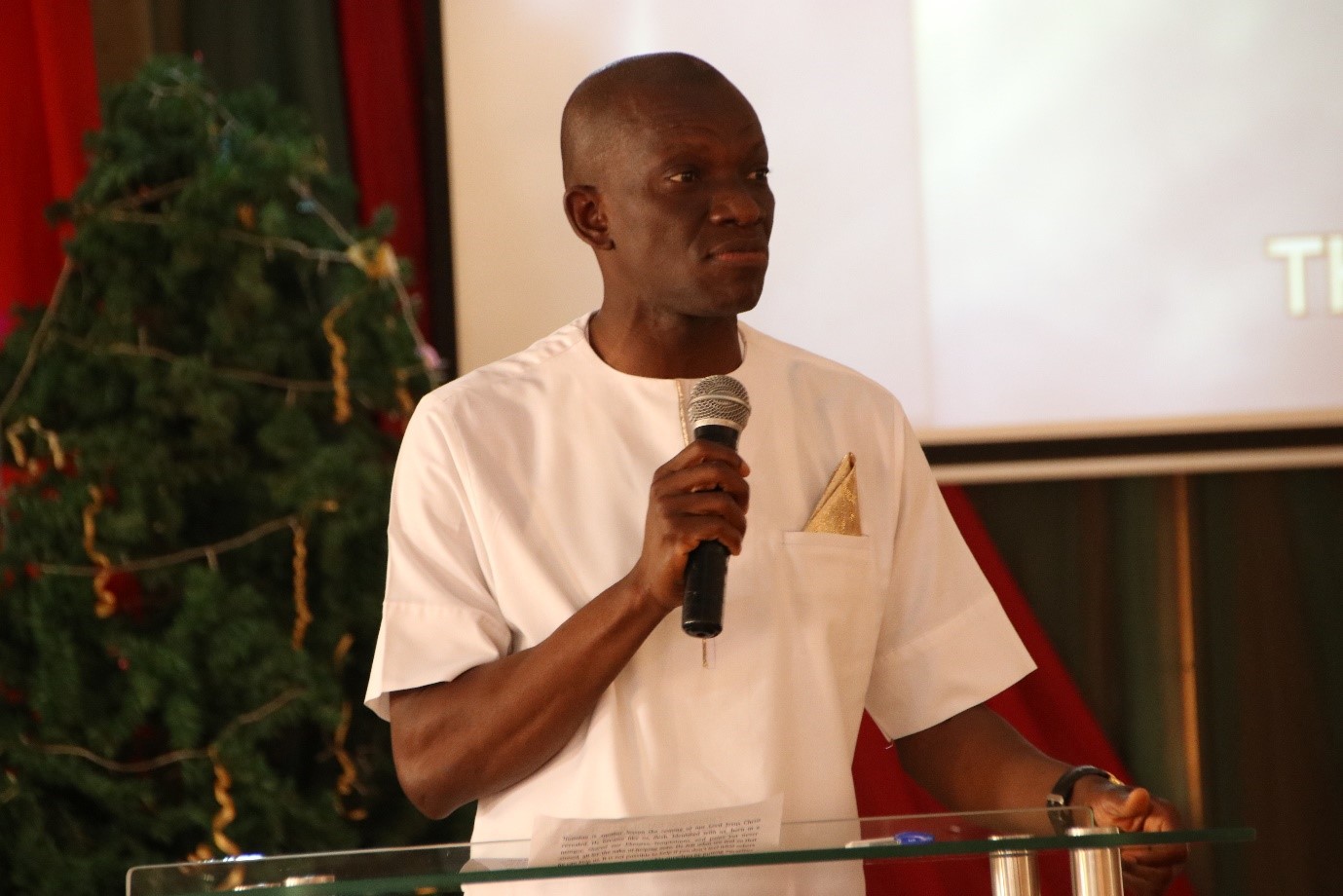 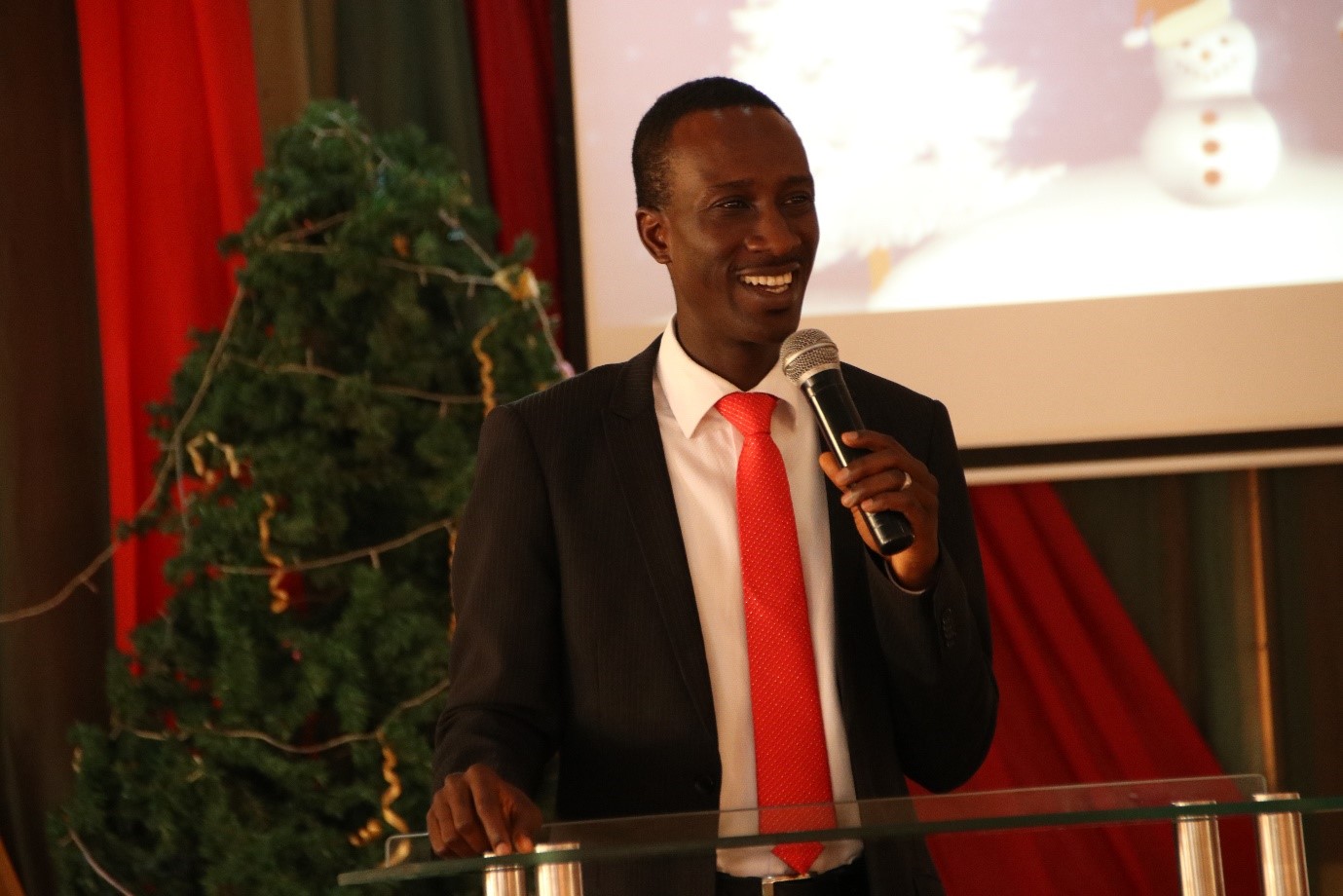 The Principal of LUSS, Mr Ishola, giving the votes of thanks at the 2017 Christmas Carol 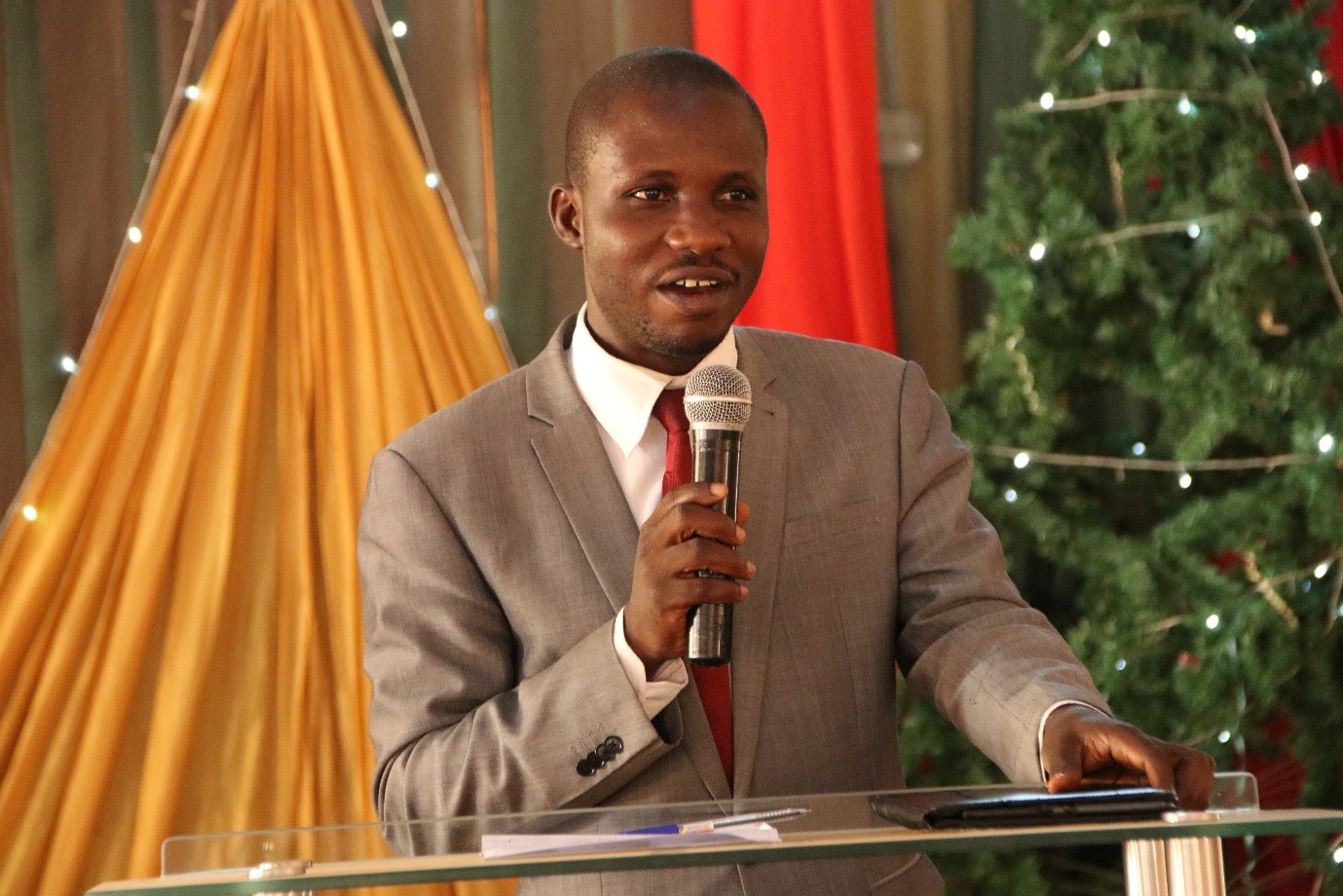 The Chairman of LUNPS Board, Dr Dada, giving the opening speech at the 2017 Christmas Carol 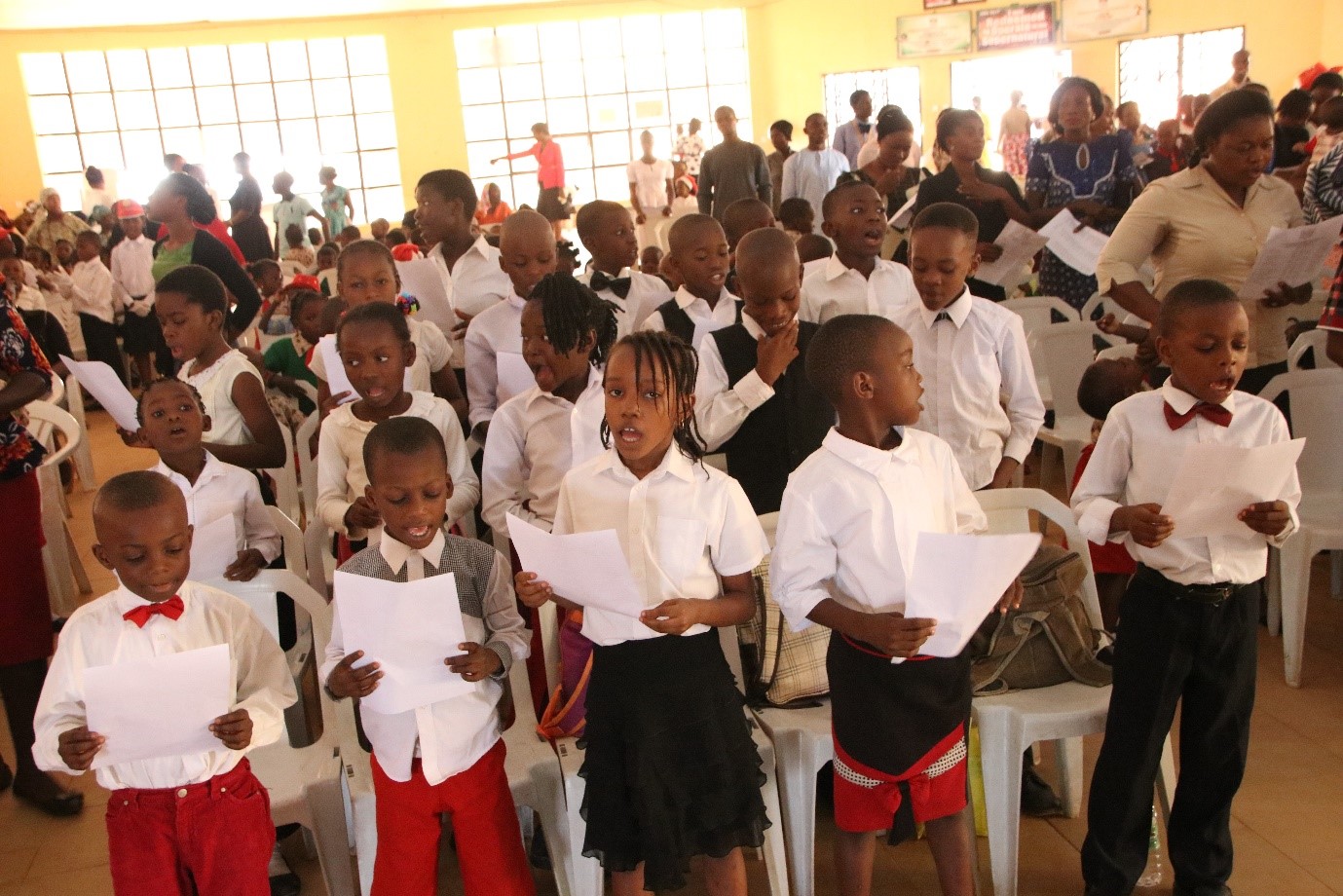 A cross section of LUNPS pupils rendering the Christmas Carol 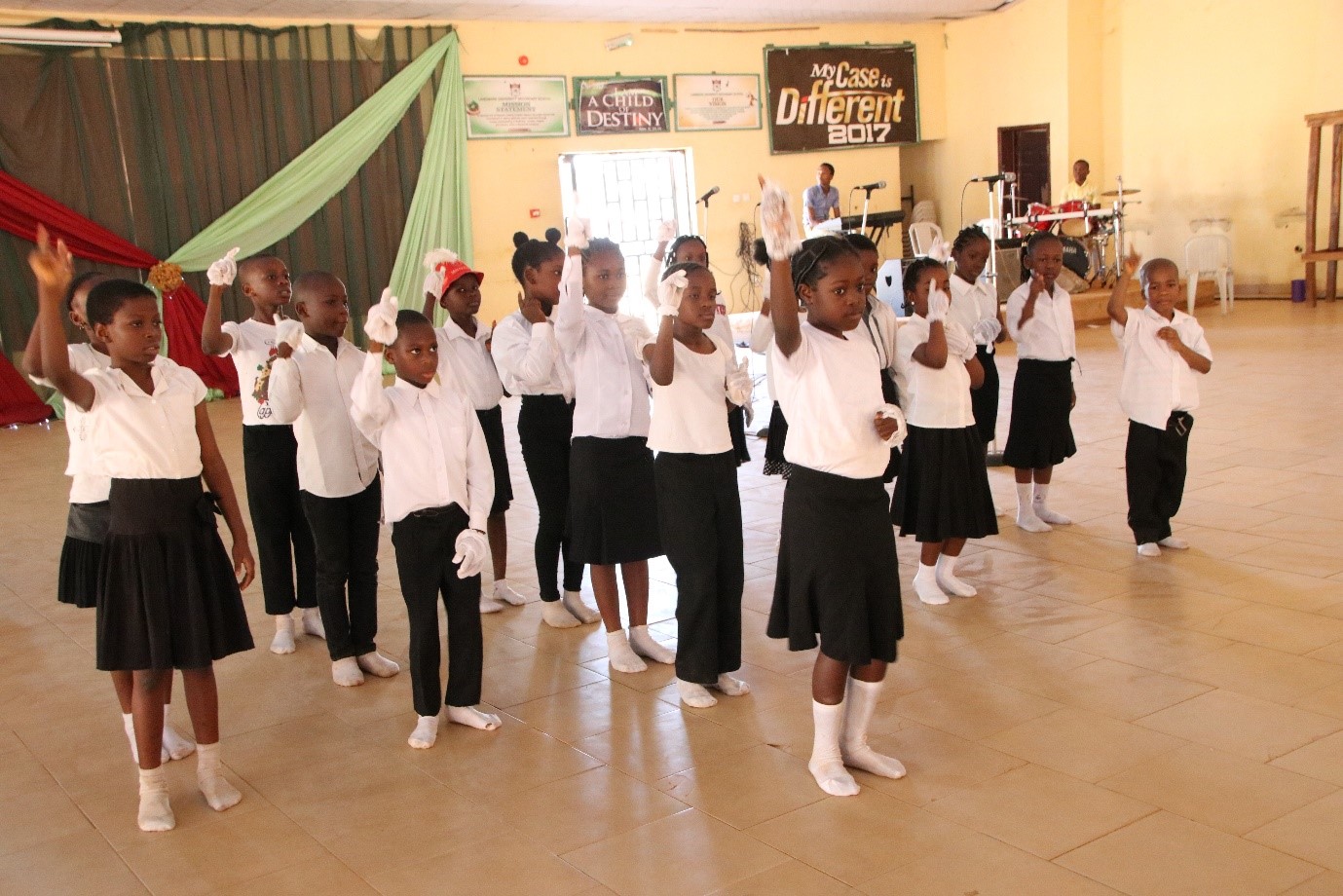 The LUNPS Choreography group at the 2017 Christmas Carol 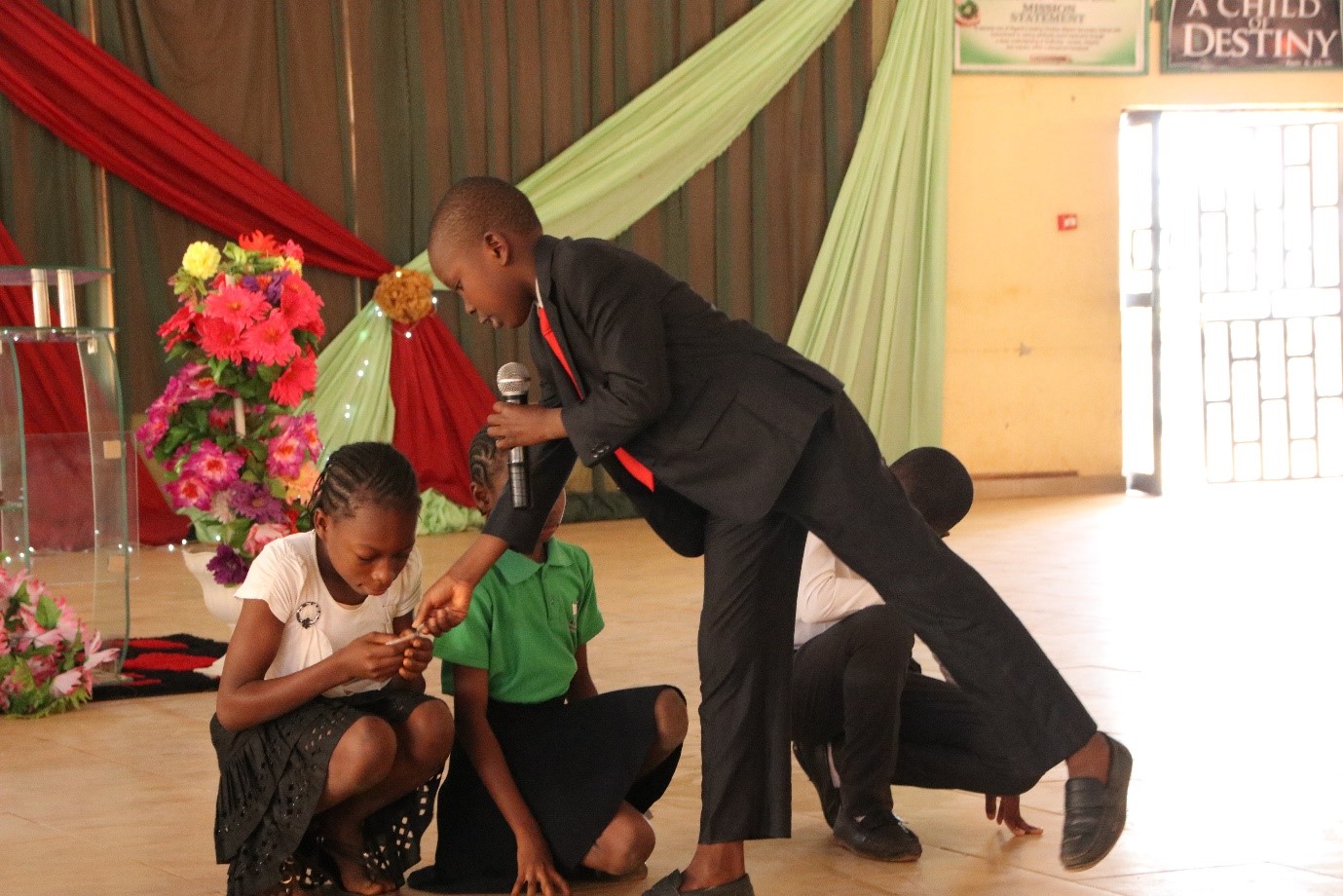 The LUNPS drama presentation at the 2017 Christmas Carol 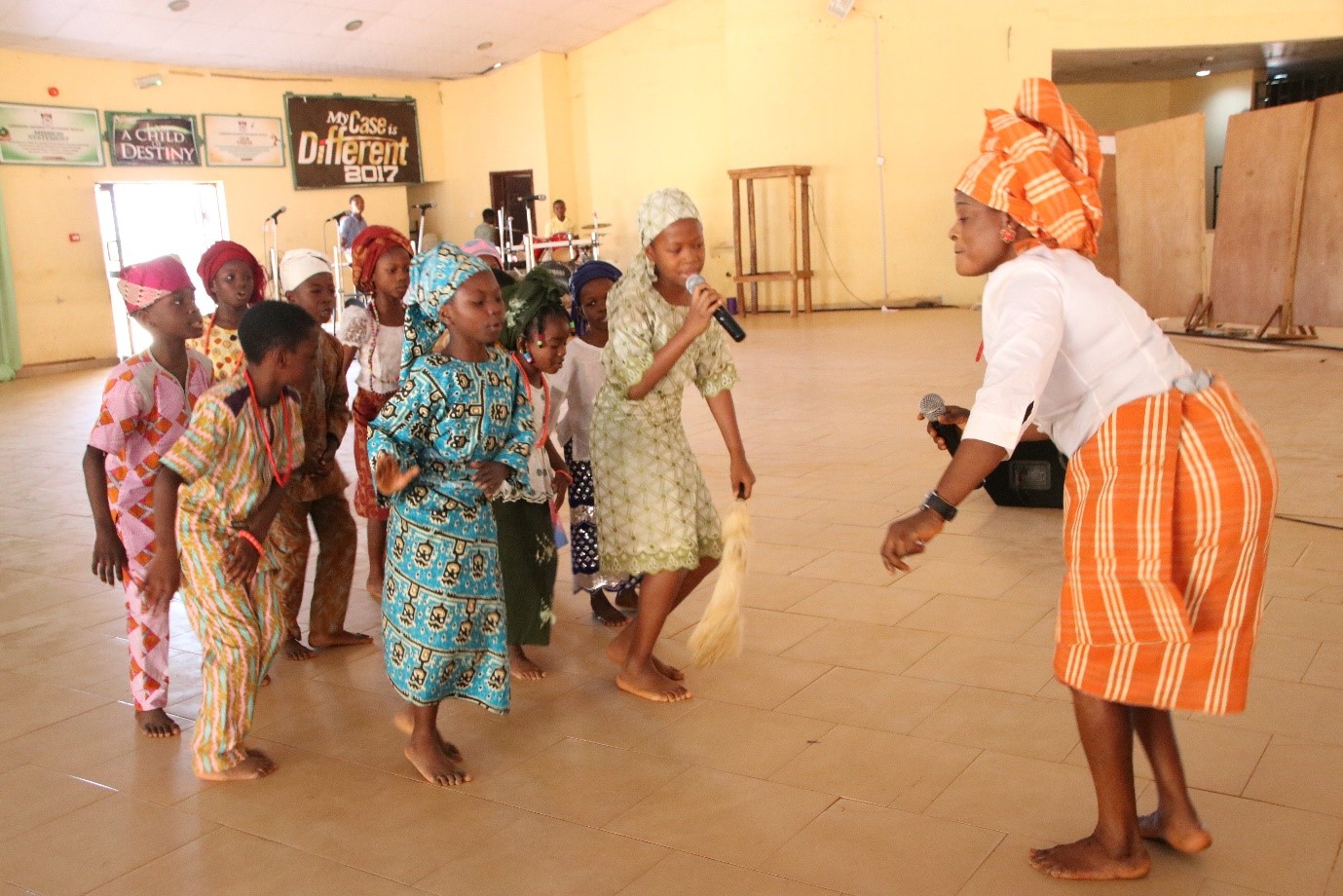 The LUNPS cultural dance group at the 2017 Christmas Carol 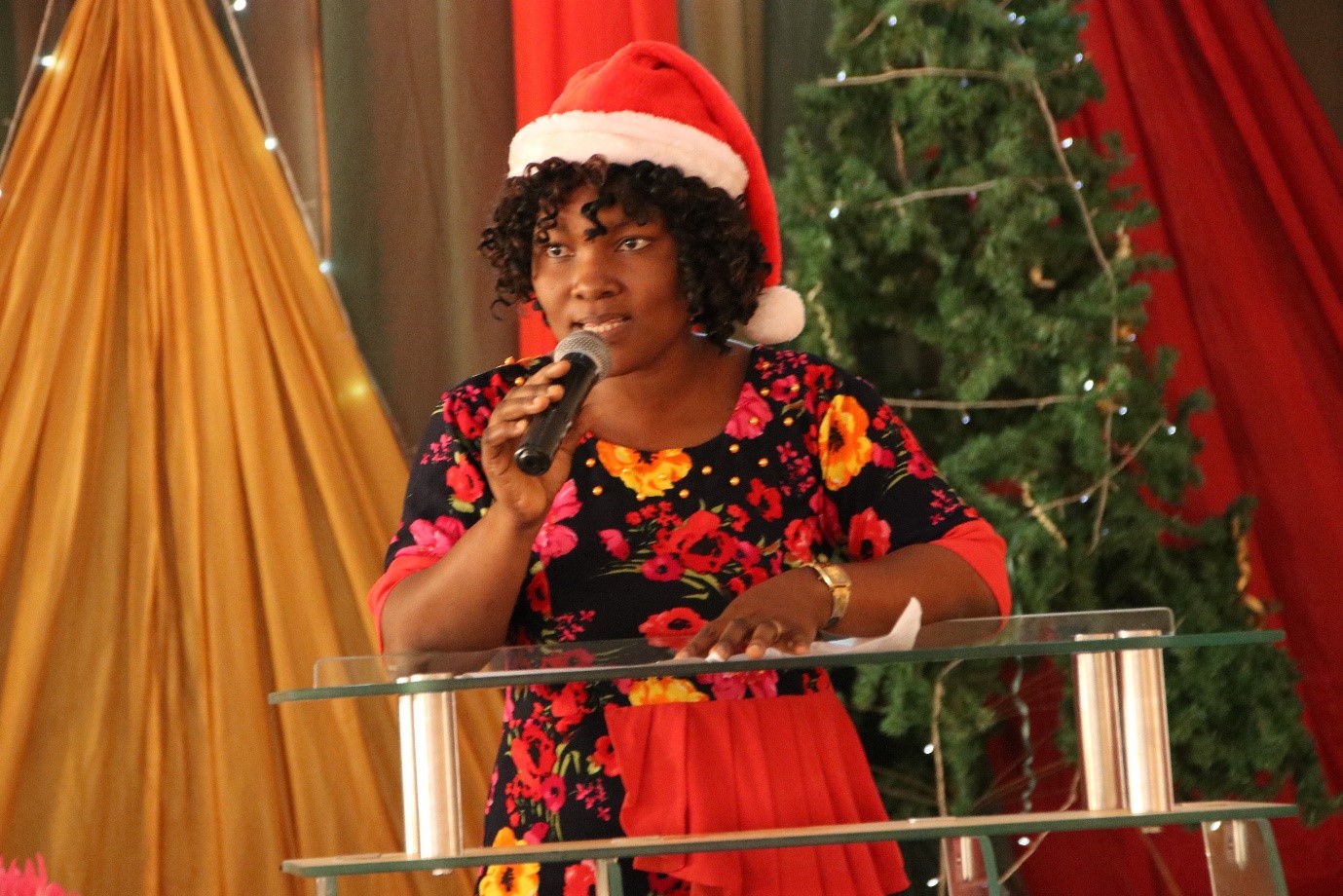 The Headteacher, LUNPS, Mrs Fajobi giving the votes of thanks at the 2017 Christmas Carol

A cross section of LUNPS parents at the 2017 Christmas Carol 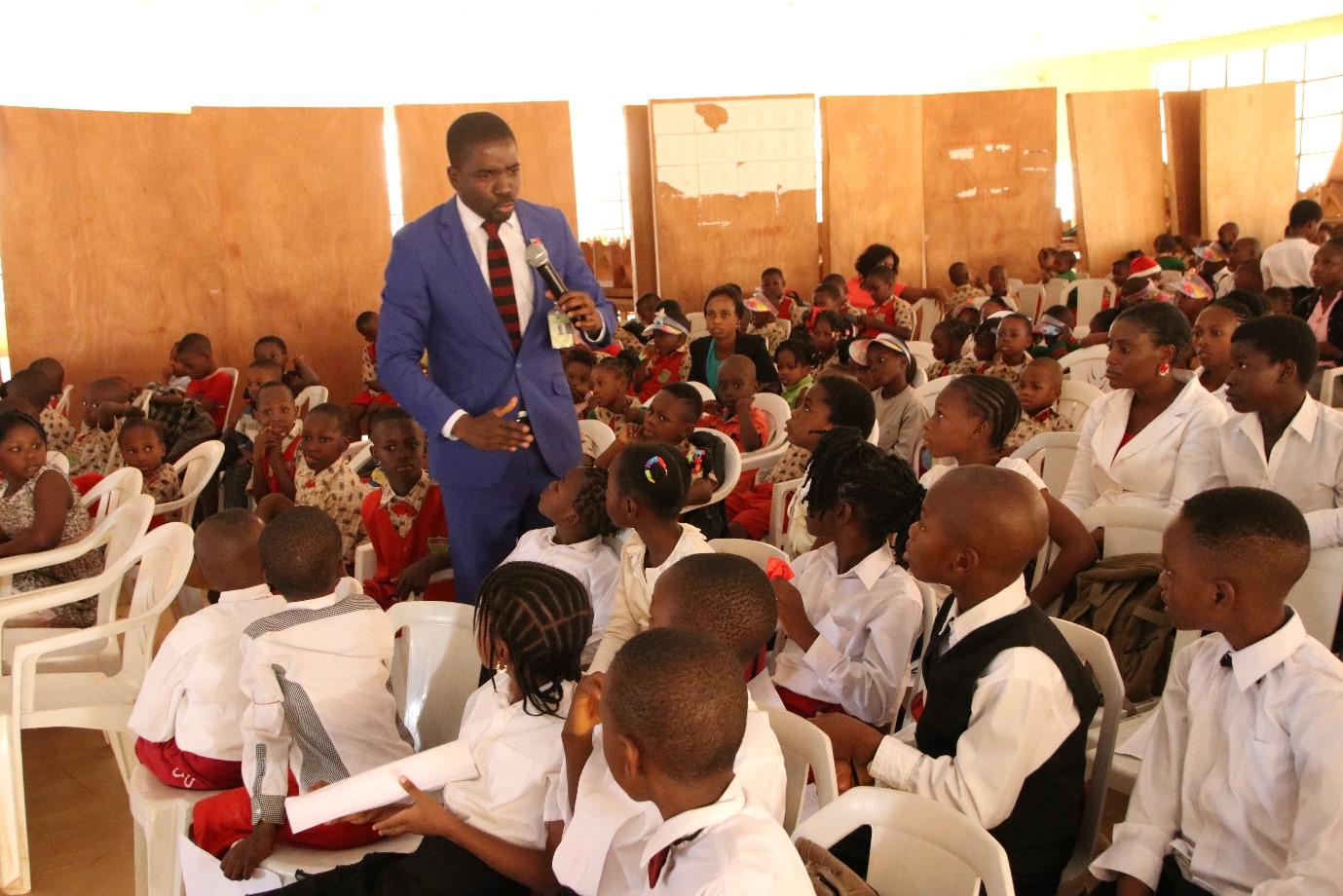 The Chaplain, Landmark University, Dr Abimbola Oluyori sharing the Word while the LUNPS pupils look on with rapt attention. 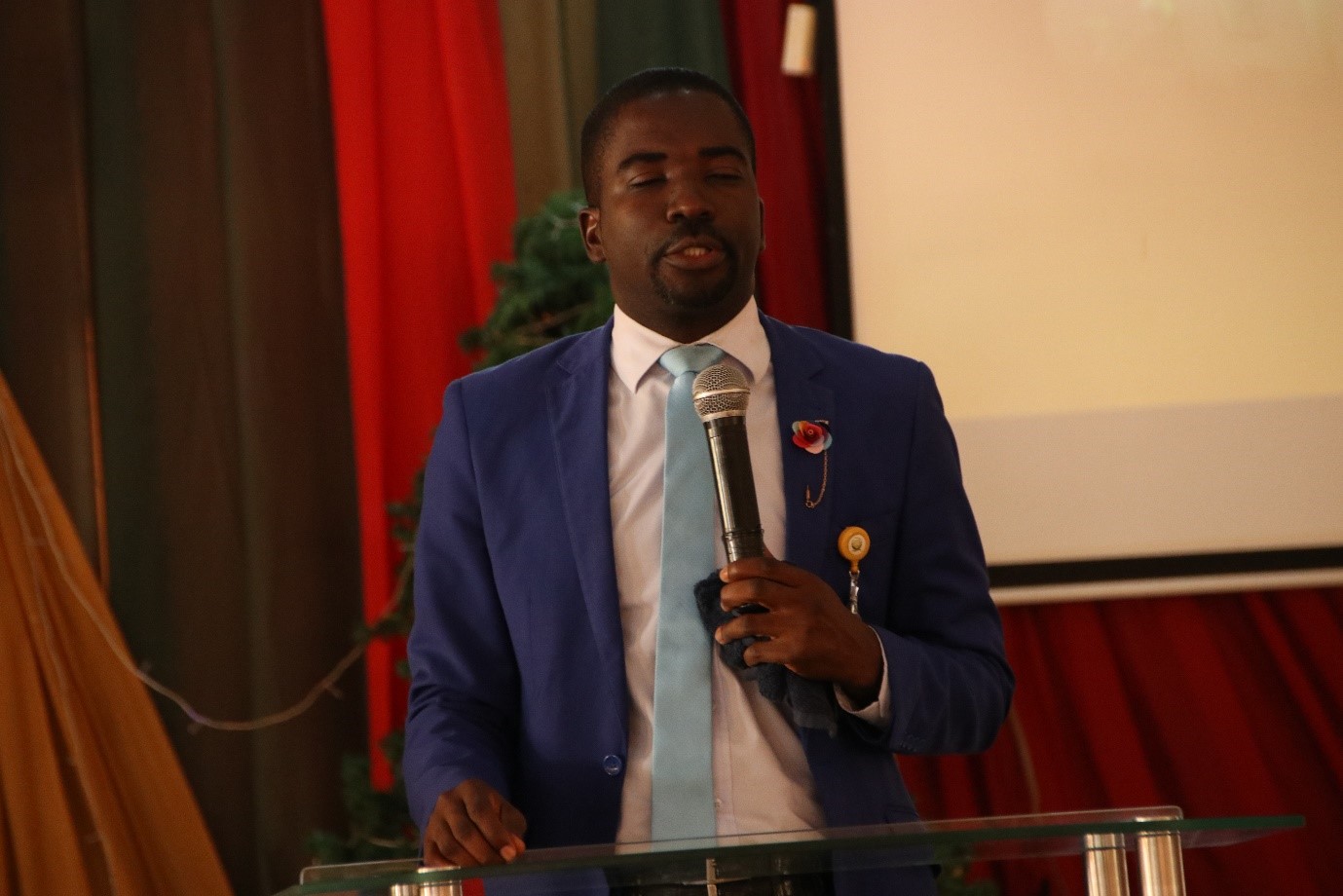 The Chaplain, Landmark University, Dr Abimbola Oluyori proclaiming blessing at the close of the 2017 Christmas Carol of the University’s Staff Schools, LUSS and LUNPS. 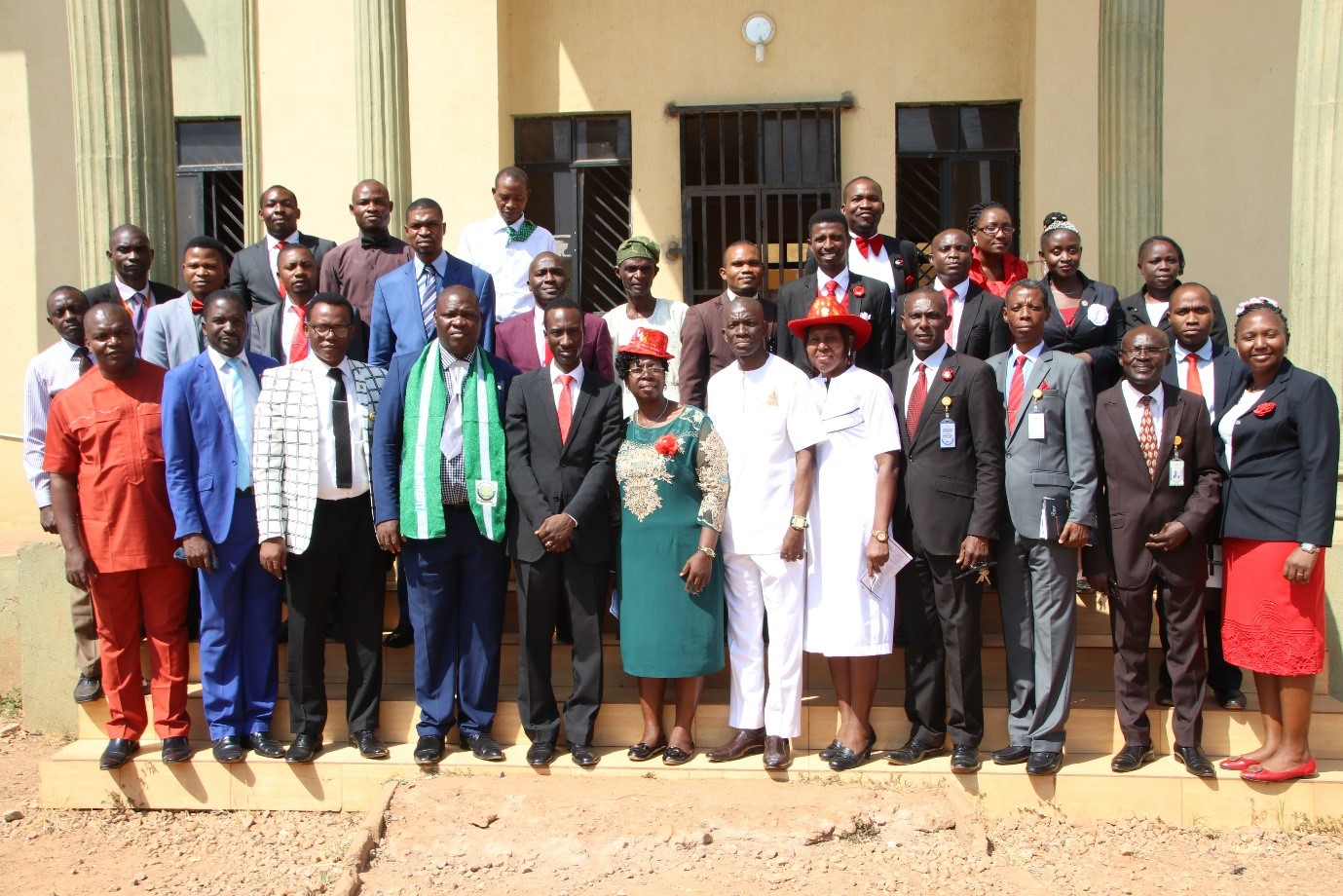 A group photograph of Vice-Chancellor, LMU, LUSS Governing Board, Management and teachers after the 2017 Christmas Carol 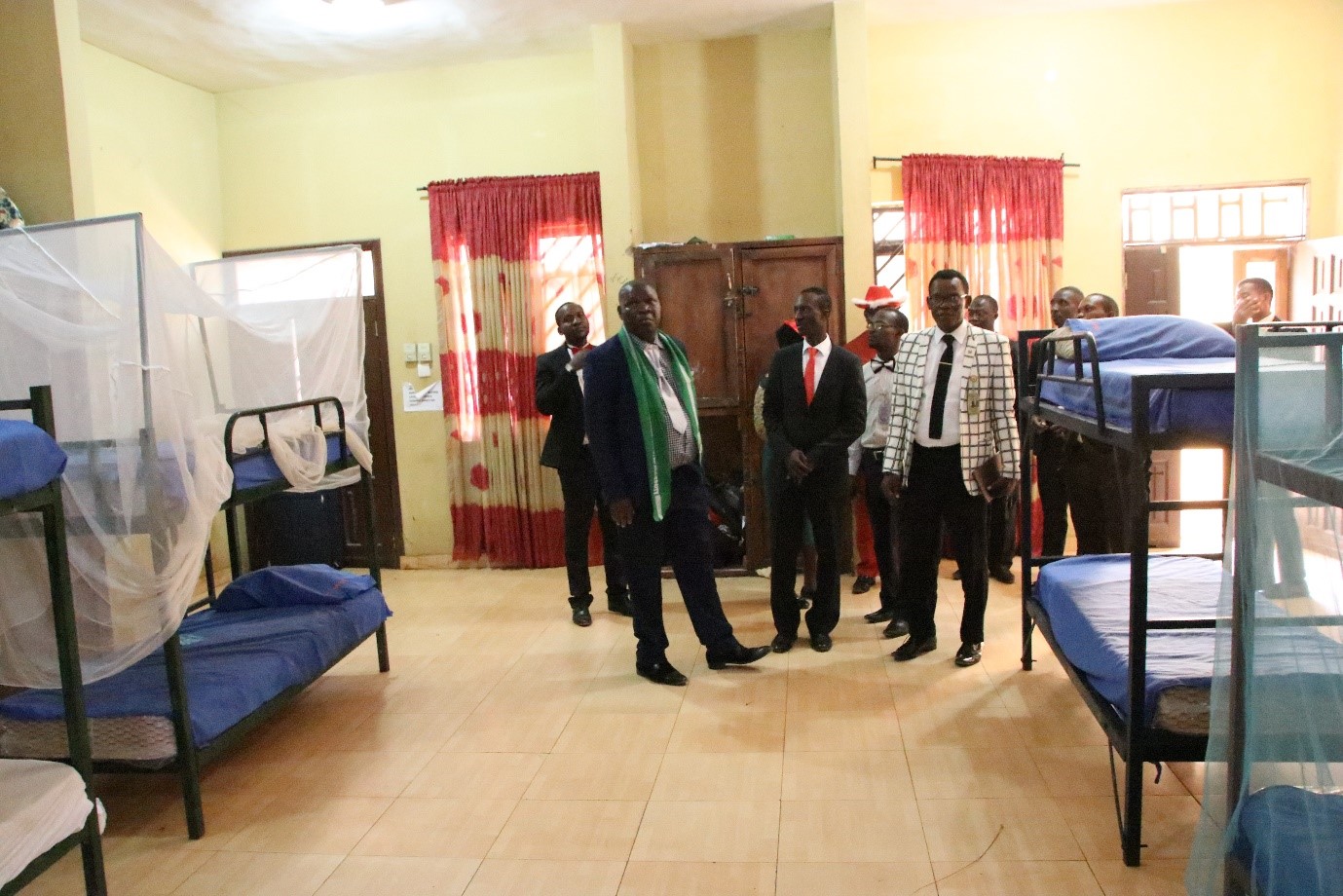 The Vice-Chancellor on LUSS facility tour to the student residence 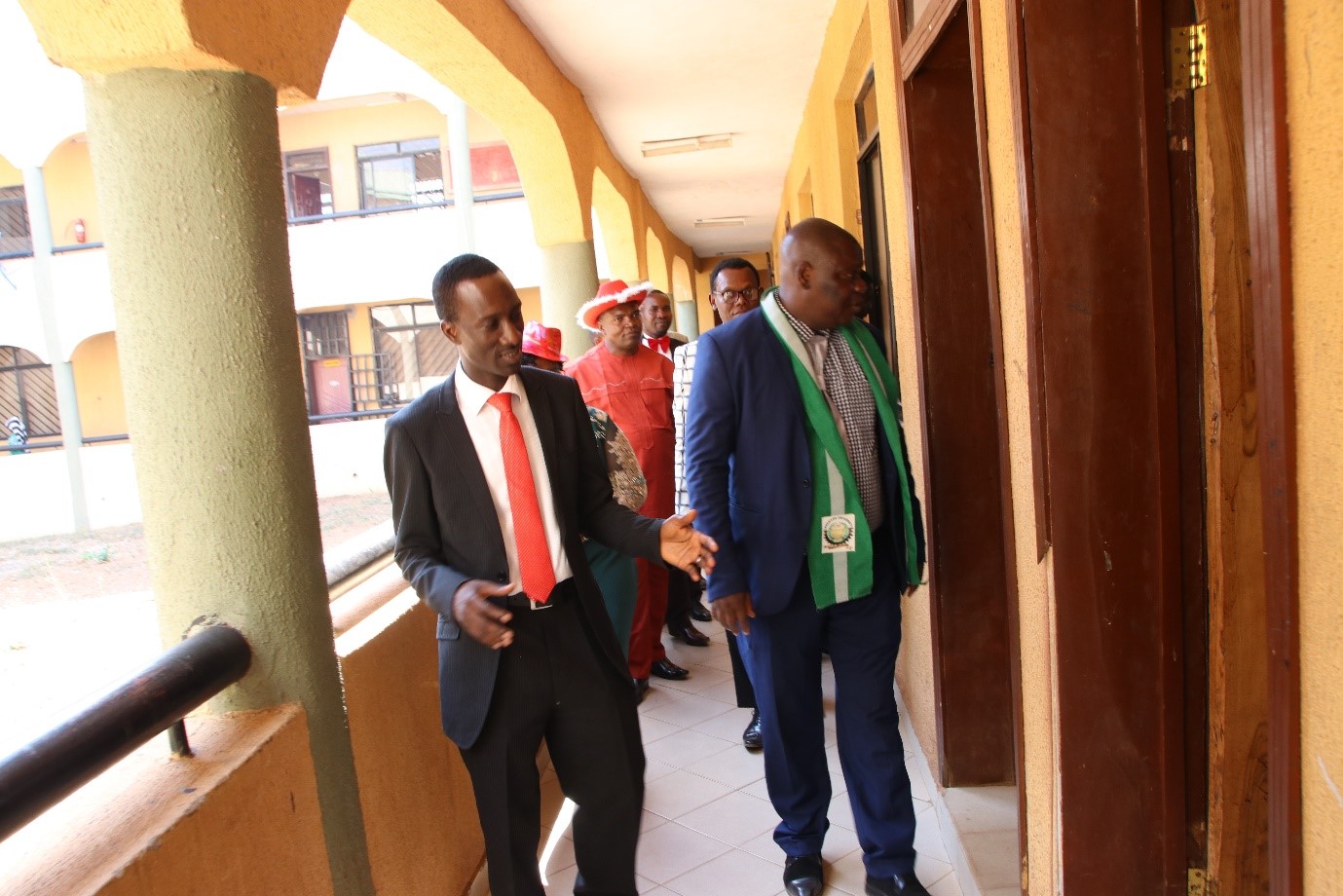 The Vice-Chancellor on LUSS facility tour to the classrooms